Continue reading to learn more about catalytic converters, including how they work.

Vehicles use fuel, usually gasoline or diesel, to operate. These fuel sources are made from petroleum, and contain more than 150 different chemicals, including hydrocarbons and additives. When burned in the engine of a car, they create harmful gases and emissions that are threatening to our environment, and planet as a whole. These include carbon monoxide, which is a highly poisonous gas, as well as volatile organic compounds (VOC’s), and nitrogen oxides (which cause smog).

Catalytic converters weren’t always an automotive standard. In fact, they weren’t made a standard in the automotive manufacturing industry until 1975, after laws changed regarding cars and air pollution. Today, catalytic converters are on all automotive assembly lines, as they play a vital role in meeting national emissions control standards since many states actively govern the amount of emissions permitted for a car to be registered.

How Do They Work

Catalytic converters are exhaust emission control devices that serve the sole purpose of transforming harmful emissions produced by a car engine, into less harmful pollutants. They “convert” toxic gases and pollutants before they leave a car’s exhaust system by using two types of catalysts. A catalyst is a chemical that causes a particular chemical reaction to speed up without itself changing in the process. In the case of a catalytic converter, the chemical reaction to speed up is the removal of the harmful emissions.

As mentioned, catalytic converters are made primarily from platinum, but they can also contain palladium or rhodium. These metals make up the two catalysts used to convert harmful gases and emissions produce by the engine. The first catalyst uses a chemical process called reduction, which just means oxygen removal, to attack nitrogen oxide pollution. It does this by breaking down the nitrogen oxides into nitrogen and oxygen gases, which are less harmful.

The second catalyst uses an opposite chemical process called oxidation, which adds oxygen, thus turning carbon monoxide into carbon dioxide. Although two catalysts are used to make safe conversions, there are actually three chemical processes going on to accomplish the entire job. The third is another type of oxidation that turns unburned hydrocarbons in the exhaust into water and carbon dioxide.

The responsibility of ensuring your catalytic converter is in optimal condition at all times is a vital one. Be sure you are taking good care of your vehicle, and taking it in for regular inspections and factory scheduled maintenance. Refer to your owners’ manual for instructions on your vehicle’s recommended maintenance schedule. Talk to a trusted Indianapolis auto mechanic about your questions and concerns.

Call Northeast Auto Service at 317-475-1846 for the best prices on professional auto services in Indianapolis, Indiana. We’re ASE certified car mechanics who provide a wide range of car repairs and scheduled maintenance services for both foreign and domestic vehicles. We also provide several amenities, such as free written estimates, flexible drop off and pickup hours, and more.

Your vehicle is arguably one of your top-most important assets. Without it, you sacrifice freedoms of all kinds; not to mention the challenge of finding transportation to work, school, and other vital responsibilities. So when your car or truck begins to show signs of trouble, it is critical that you pay attention to the message it is trying to convey. As for a catalytic converter, the same theory applies.

Continue reading to learn the top three signs of a bad catalytic converter, and what you need to do to get your vehicle back to a safe and operational condition. 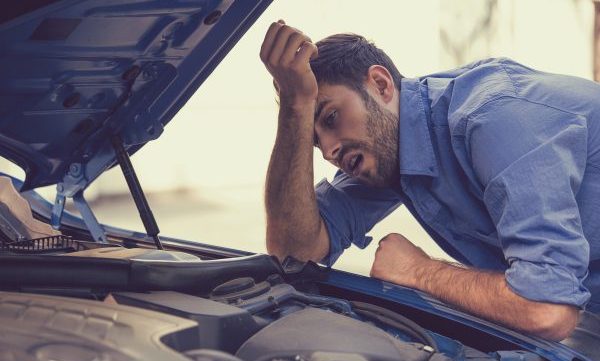 In most cases, your vehicle will tell you when it is having trouble with a primary component, such as the engine, brakes, or catalytic converter. In fact, it the catalytic converter is acting up, one of three signs will surely become evident to you. Here is what to look out for:

Car’s make noise. However, when the noise becomes concerning, it could be a sign that your catalytic converter is on the outs. Rattling sounds should be the most alarming to you. Old catalytic converters, or ones damaged by rich fuel mixtures, can experience collapsed or fragmented meshes, which can cause rattling sounds while driving or in the parked position. 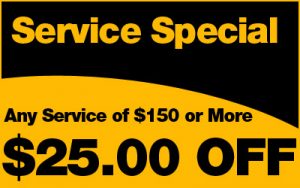 Call Northeast Auto at 317-475-1846 for affordable Indianapolis catalytic converter repair you can trust. We provide domestic and foreign car repair for all make and model vehicles. On top of competitive prices, we also offer car repair coupons and discounts. We can even assist with tows! Call 317-475-1846 to request a free estimate, today.